These past two years

Emily's first days (but especially nights) at home were rough.... but then we hit a major turning point and her adjustment and attachment to us as her family went SO well after that.  She went from being basically non-verbal into a VERY, VERY talkative little girl.  For quite some time, no one other than our immediate family could understand her!  :)  That didn't slow her down, though!!  Once she realized that people would interact with her when she talked to them, she never looked back!!  She started speech therapy this past August and is making even more improvement every week.

Emily loves being loved!!  She is affectionate and most definitely craves attention.  She loves being part of a big family, because that just means that there are more people to talk to and get attention from!! 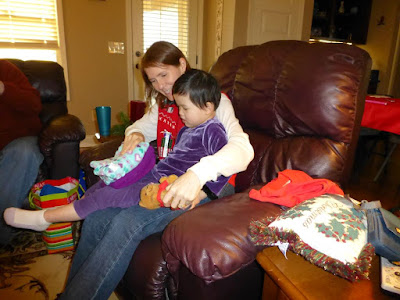 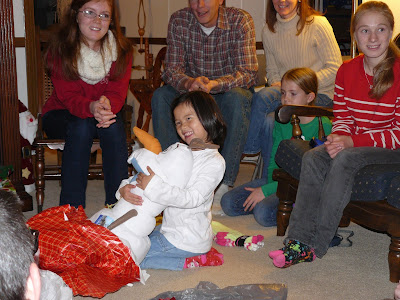 As soon as she was communicating, she was making it clear that she wanted her hair to grow long!  Apparently she had not appreciated haircuts in the orphanage, even at age 3!!  So, we've never cut her hair, and she loves it long!  For over a year, she was obsessed with "pony hairs" -- her name for pony tails!  Lately she's gone through a stage of not being too excited about brushing it, but she still doesn't want it short!  It's been amazing to watch her blossom and thrive at home! 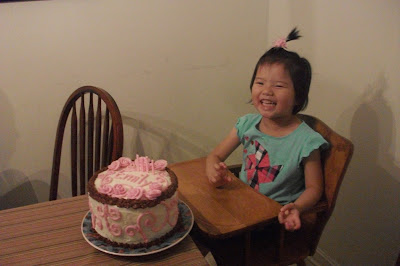 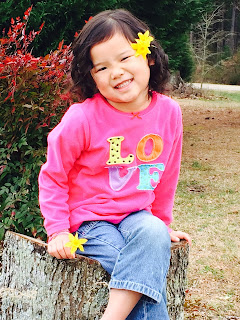 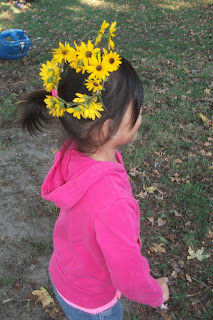 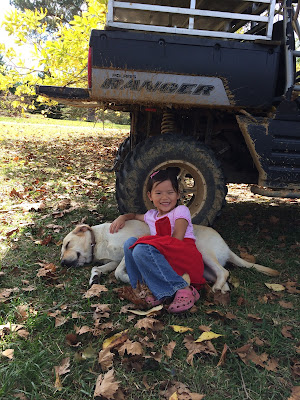 Posted by Christy Jacobsen at 3:57 PM